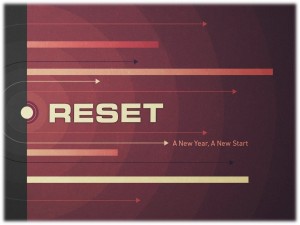 Welcome to a New Year! With New Years being a great place to start again, many people try “New Years Resolutions”. They resolve to do something that they didn’t do in the year before. Some try to stop smoking. Other’s try to exercise more. By committing to read three chapters a day and six on Sunday, some people try to read through the Bible in one year, beginning with Genesis 1 on January 1st.

The following pages on this website give you a “thought for the day”. CLICK on the link for TODAY’S DATE to become familiar with the Creator God – the One who made you in His Own image.

January 17th – The Origins of Israel

January 18th – The Problem with Prophecy

January 26th – When Execution’s An Option

January 29th – Qualifying for the Impossible

January 31st – Life with a Stutter